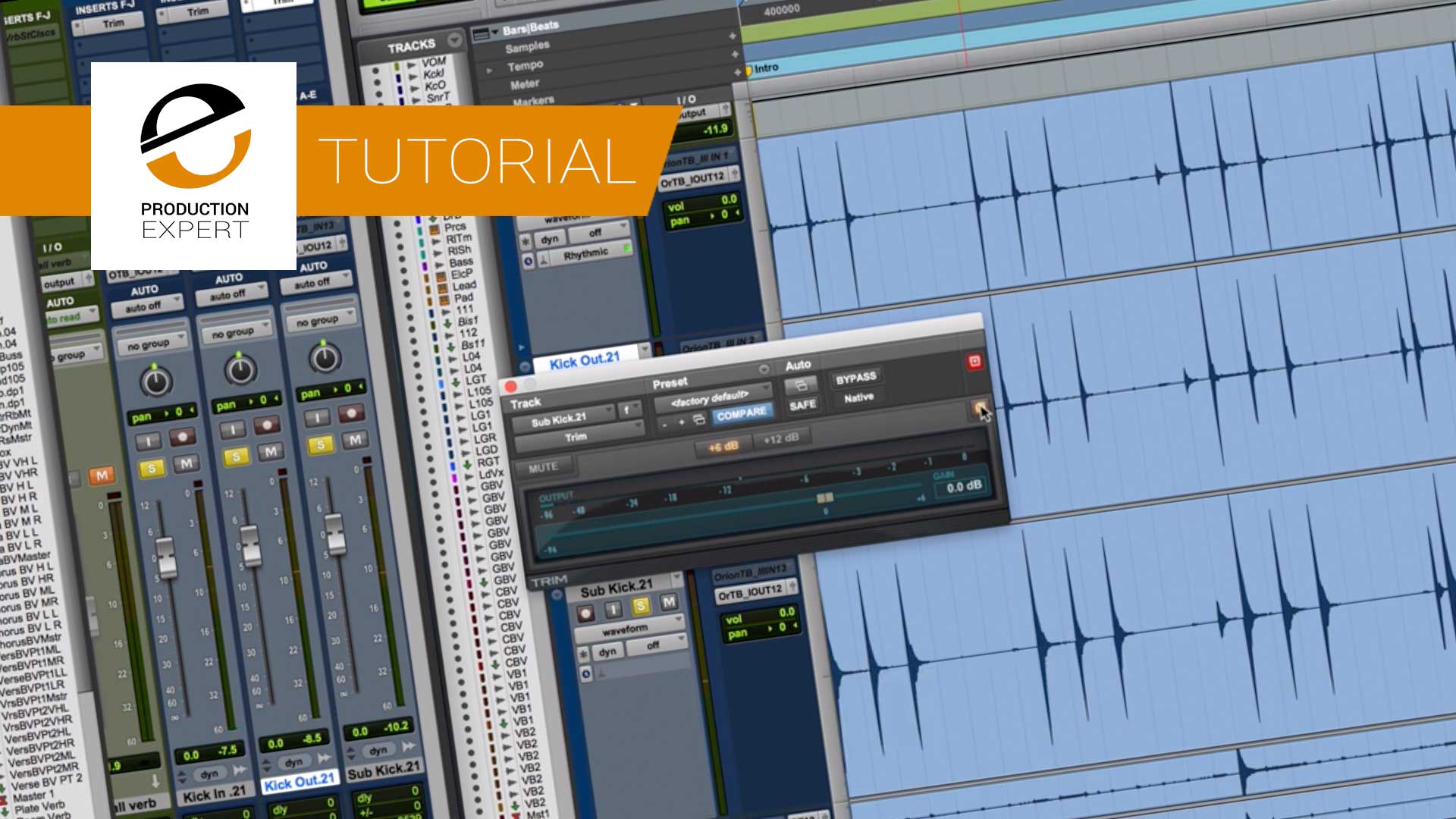 Lots of people, myself included, silently correct anyone who refers to “flipping the phase”, “pressing the phase button” or similar. If that is you then you are also a pedant and welcome to my world. As well as being a pedant I also understand that many of the people saying it “wrong” understand the difference between polarity and phase and are using it in the vernacular. It’s fine to use it that way as long as you are aware of the difference. But what if you don’t? What harm does it do to use “phase” wrong?

Phase describes the relationship between two periodic alternating signals, it’s related to delay but it’s not quite the same. It describes the offset between the two waveforms in terms of how far through its cycle from positive to negative and back again it is. Crucially this is frequency dependent so as frequencies vary, so do phase relationships. Phase is measured in degrees with a whole waveform cycle being made up of 360 degrees. This offers a way to talk about these relationships without reference to frequency, delay or anything else.

Neither changing the time or voltage relationship manipulates the phase directly. This can be achieved using phase rotators. If you’ve ever wondered what an all pass filter does, it rotates the phase of a signal. Phase rotation goes beyond the scope of this article but I cover it in some detail in this video about Sound Radix Pi, which is a dynamic phase rotator.

LA Sound Group is a non-profit organization dedicated to serving the sound community.